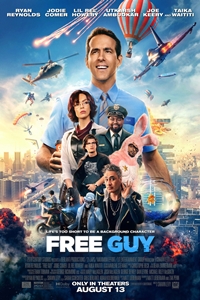 In Twentieth Century Studios' epic adventure-comedy "Free Guy," a bank teller who discovers he is actually a background player in an open-world video game, decides to become the hero of his own story... one he rewrites himself. 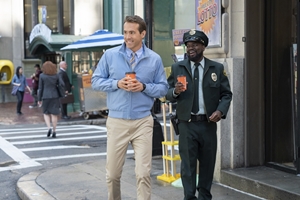 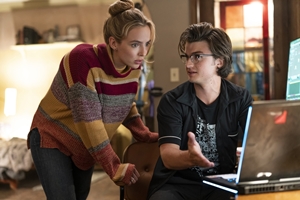 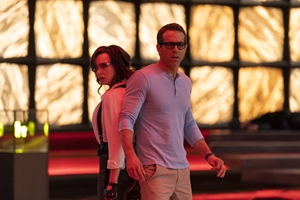 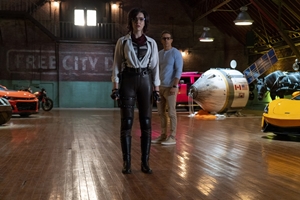 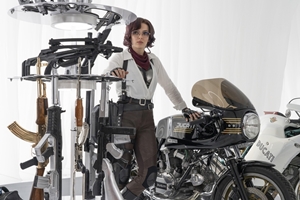 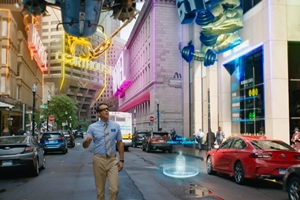 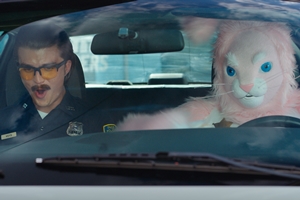 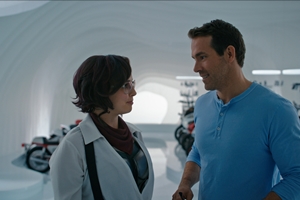 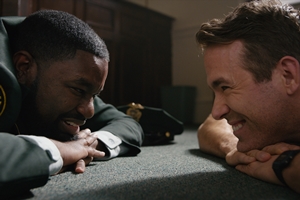 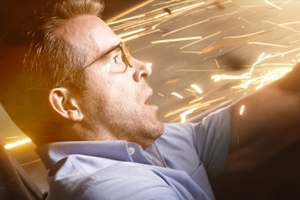